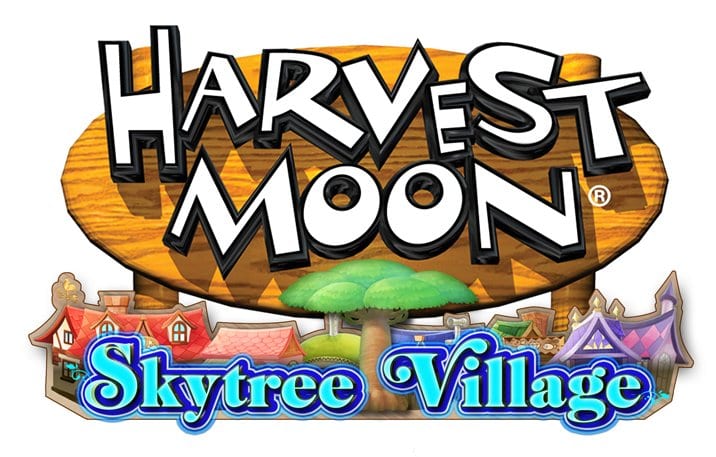 Harvest Moon: Skytree Village, an all-new game, has been announced for the Nintendo 3DS.

Players will meet a variety of old and new faces along their adventure and the game will feature a new art style, new character models, farm customization, and more. Players will be able to shape the land and create rivers and ponds. Tools can be upgraded and you can even get on your boat for a spot of fishing.

A release date is yet to be announced but the game will be playable at this year’s E3.