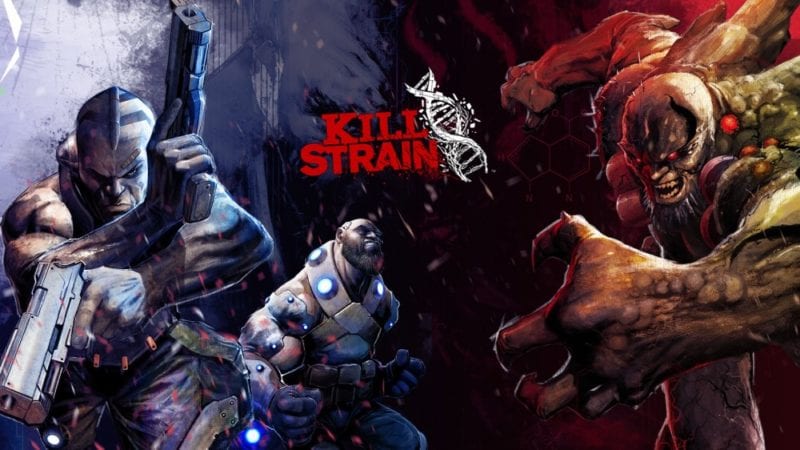 Kill Strain is an upcoming cooperative twin-stick action shooter from Sony’s San Diego Studio, and it now has a firm release date of July 19 exclusively on the PlayStation 4. Sony announced the game’s release date via a new gameplay trailer released today.

Kill Strain puts a bit of a twist on its gameplay by pitting two teams of five human mercenaries against each other, and then a team of two mutants trying to capture the humans and create more mutants out of those players. Here’s a full description about the game straight from Sony, and you can watch the new trailer down below.

“Kill Strain™ is a top-down, competitive twin-stick action shooter with a monumental twist where three teams are pitted against each other for domination. Featuring innovative 5v5v2 gameplay, two teams of five players battle to contain-and-control a mysterious and powerful energy source codenamed ‘The Strain’ that has been discovered in research facilities. The humans are not alone in these remote locations, as two additional players take on the roles of mutants. Endowed with additional abilities when in contact with ‘TheStrain’, the mutant team wreaks havoc on the humans to spread ‘The Strain’ further on the field; turning humans into mutants along the way and creating a more powerful force.”

Are you going to try out Kill Strain when it releases in July? What do you think about the game’s unique gameplay twist? Leave a comment below and let us know.