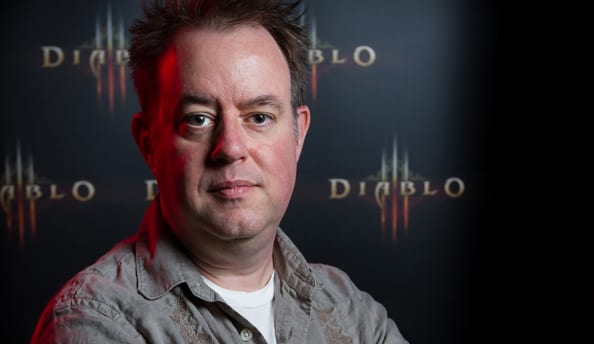 Jay Wilson, a long-time employee of Blizzard Entertainment, is set to exit the company this week, following ten years of service.

Wilson, announced the news via Twitter, where he revealed that he is “leaving to pursue [his] original passion, writing.”

Sad to say after 10 of the best years of my life this will be my last week at Blizzard, and in the games industry.

I'm leaving to pursue my original passion, writing. It's what I was doing when I fell into this job, and I've always wanted to return to it.

I will dearly miss my friends at Blizzard. They've been the best, most dedicated, most passionate group of people I've ever met.

Wilson’s most notable work during his time at Blizzard was as the director of Diablo 3 for seven years, in which he generated some controversy for certain comments he made at the time.

Following a public spat with an ex-employee of Blizzard Entertainment, David Brevik, Wilson left the project in 2013, and subsequently released a public letter in which he apologized for the “mistakes” he made in managing his relationships with Brevik and the wider Diablo community as director of Diablo 3.

Wilson is also known for working on the most recently released expansion to World of Warcraft, Warlords of Draenor, which launched in 2014.

Before his time with Blizzard, Wilson was at Relic Entertainment for a number of years, helping to design titles such as Warhammer 40,000: Dawn of War and Company of Heroes.

We wish Jay all the best in his future endeavors.