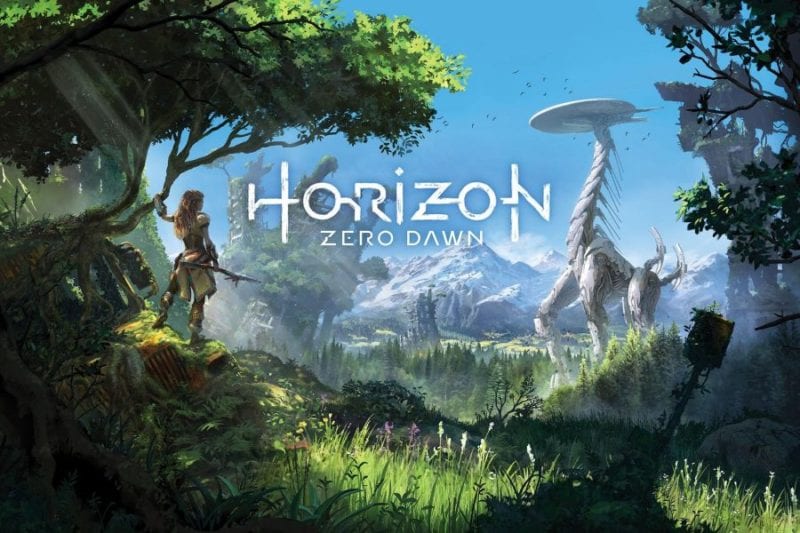 The PlayStation 4 exclusive Horizon Zero Dawn has been officially delayed and in addition, we got our first look at the game’s official box art. The cover shows of our hero Aloy and a big mechanical robot dinosaur, similar to the E3 2015 trailer. The cover art also shows off the beautiful artistic background and gives a sense of the familiar with the unknown.

The game is set in the far future after robots have taken over the world and assumed the form of animals, from wolves to giant wolves and dinosaurs. Our lead character Aloy is dead set on finding her mother and learning more about her origins. And of course, as with all things of this nature, that’ll be a task that’s easier said than done.

What are your thoughts on the official box art for Horizon Zero Dawn? Be sure to let us know in the comments below.

Horizon Zero Dawn launches on the PlayStation 4 next year on February 28, 2017.