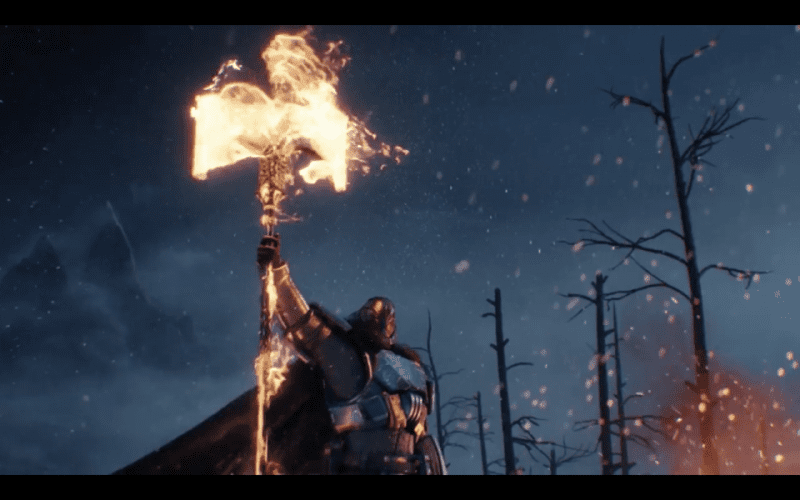 Destiny: Rise of Iron was finally (officially) shown off today via Bungie’s Twitch reveal stream. While much of the stream has been spoiled already, we did get a confirmation on a lot of important details that should matter to prospective guardians.

Perhaps most important is the price of this new expansion. While many were expecting something along the lines of either The Taken King or House of Wolves in terms of size and price, Bungie decided to split the baby and is pricing Destiny: Rise of Iron right in between the two. Rise of Iron will cost $30 upon release and will include an exclusive Iron Gjallahorn for those who pre-order. No word yet though if that means that the size of the expansion will be smaller than The Taken King as well though. It appears to take place on Earth, so we can probably rule a new planet out at least until we hear otherwise.

While that might be good news for people hoping for something a little less pricey than The Taken King for a game that came out in 2014, there is still some bad news to report as well. Although it was leaked ahead of time, Bungie also officially confirmed on the stream that Destiny: Rise of Iron will be exclusive to current generation consoles (aka PlayStation 4 and Xbox One). Meaning yes, last-gen users are going to need to upgrade to either a PS4 or Xbox One in order to continue their adventure past The Taken King content.

This is sure to be controversial, but it’s not completely unexpected considering how far along the current generation is now. Either way, Bungie better have their flame shields up and ready because there will almost certainly be some upset guardians today.

Destiny: Rise of Iron will be out this year on Sept. 20.