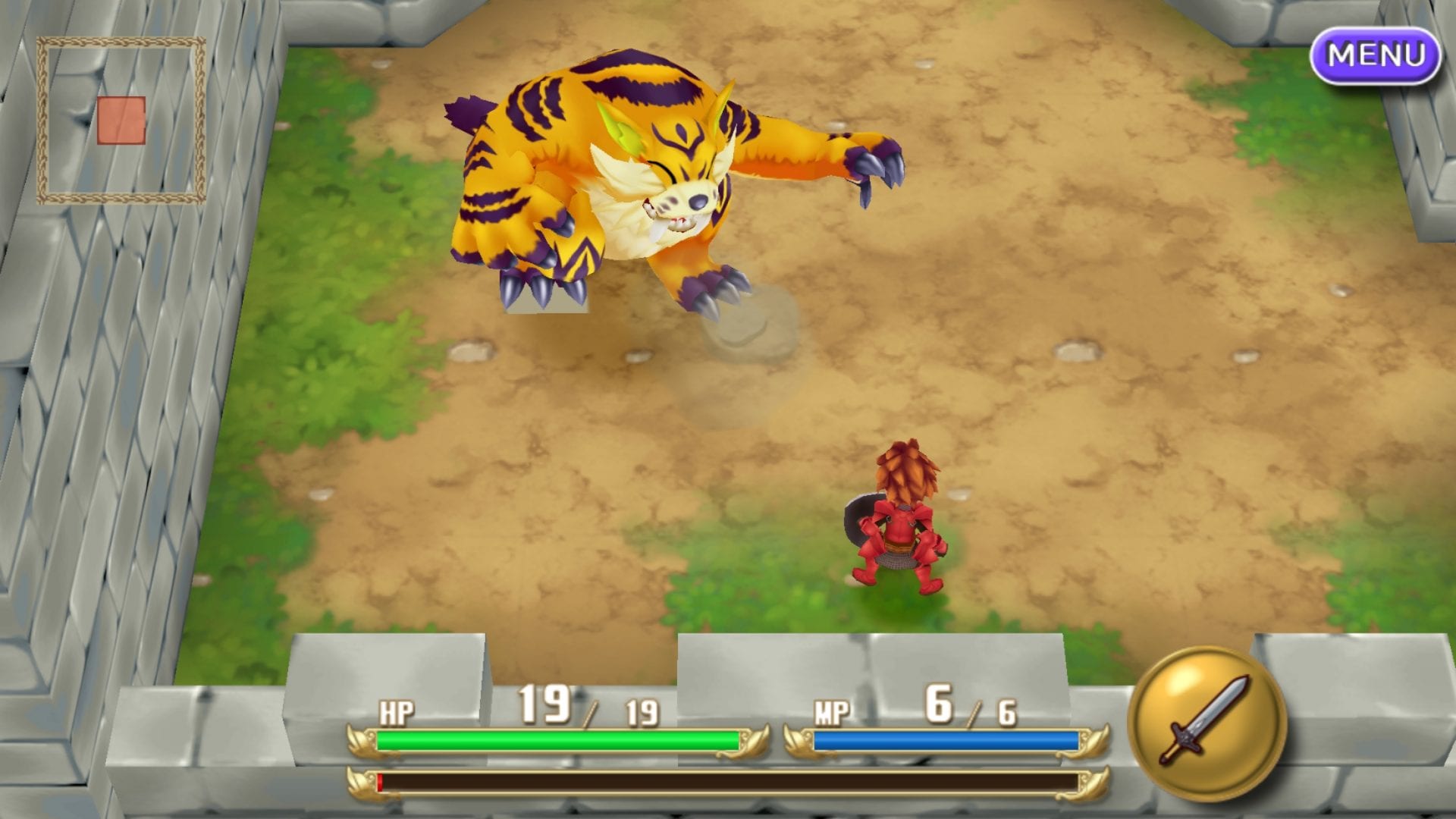 Originally known as Final Fantasy Adventures when it was released on the Game Boy many years ago, the game has now been rebranded as Adventures of Mana. While the game did get a re-release on iOS and Android devices, fans who were hoping to play it on consoles or proper handhelds had been left wanting. That all changes today, however, as Square Enix has made Adventures of Mana available on the PSN store for the PS Vita.

The game features a remixed version of the soundtrack, though players will have the option to play through the game with the original music as well. In addition to that, Adventures of Mana also features updated menu systems, along with gorgeous 3D visuals. The game’s story follows a young hero and heroine as they attempt to stop a Dark Lord from destroying the Tree of Mana.

Adventures of Mana is now available on the North America and EU PSN store for PS Vita. Will you be picking this one up? Let us know in the comments down below.