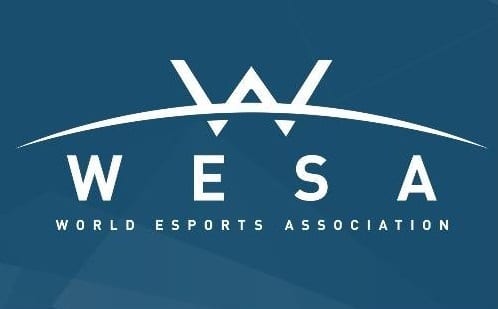 In a post on the Counter Strike: Global Offensive sub-reddit, the establishment of a new Esports organization, called the World Esports Association, was leaked along with a poster. The catch here is that the organization, also known as WESA, had not been announced yet. The post would later be deleted by the original poster, but not after the picture had made its way around the social media site.

The poster did not say what WESA is, but a Twitter account has popped up under its name. It should be noted that as of this article we cannot confirm if this is the official Twitter account.

With regard to the speculation around WESA: it will not be an exclusive league but a body where teams and players have a significant voice.

Another thing that should be mentioned is that the poster featured the logos for some of the biggest Esports organizations around, including ESL, the largest Esports organizer, to others such as G2 Esports, Fnatic, FaZe Clan, EnVyUs, Mousesports and a few more. Not only do they have professional teams that play Counter Strike, but also others in League of Legends and Hearthstone.

None of the teams have released a statement with regards to the announcement of the World Esports Association but Michal Blicharz, the Vice President of Pro Gaming for ESL, has stated that there would be no comments made until later this week.