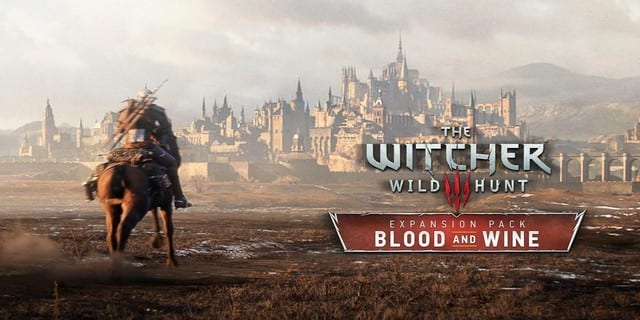 For those who pre-ordered The Witcher 3 expansion pass, you might have experienced some problems when trying to redeem your Gwent decks. According to the official CD PROJEKT RED Twitter account, there was an error in which false codes were sent out to people.

Players had to go to redeemgwent.com in order to claim their physical GWENT decks. From there, players could enter all their information along with proof of buying a copy of Heart of Stone, Blood and Wine, or the expansion pass. It also stated that this was operating on a ‘first come first served’ basis since the Gwent decks are limited. For a split second the website had been taken down and instead people would be taken to The Witcher 3 website.

IMPORTANT: Due to an error https://t.co/eNfKaYnt6T sent out incomplete codes. In a few hours everyone who used it will get a correct code.

They later tweeted out saying the problem had been fixed and new codes had been sent, but did not state what caused the error in the first place. They also did not state how many were affected by the false codes.

Blood and Wine will be the newest expansion of  The Witcher 3: Wild hunt and will be released on May 31. It is available for pre-order and is currently on sale on for PlayStation 4 and steam for $17.99. Did you manage to redeem your Gwent decks successfully? Let us know in the comments down below.