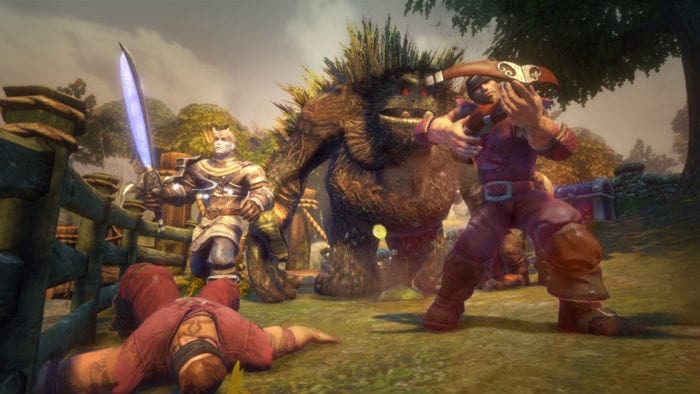 Lionhead Studios closed just this March, but it turns out that the studio could have been saved, as there were reportedly multiple big game publishers that were interested in buying it over. According to Kotaku UK, they’ve heard from sources that there were several publishers “lined up for the studio during its consultation period.”

“Why didn’t it happen? One source close to Xbox claims it’s because Microsoft would not sell the Fable IP along with the studio, despite offers that were in the range of hundreds of millions. “90% of the people interested just walked away at that point,” said the source.

Without ownership of the IP, any company that bought Lionhead would have to publish new Fable games (or Fable Legends, if it had been salvaged) under a licensing agreement with Microsoft – not a favourable condition for anyone looking to make money from the franchise.”

According to Kotaku’s report, the only thing stopping Lionhead from getting bought by other publishers was Microsoft’s reluctance to let go of the Fable IP and let another publisher have it. Of course, it’s only natural for the company to want to retain exclusive ownership over a big series like this, but it’s a shame to see a beloved studio close completely over it.