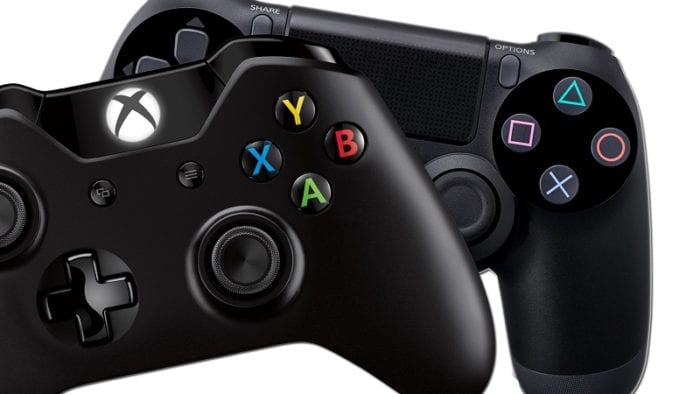 During an earnings call earlier in the week, Ubisoft CEO Yves Guillemot stated that he believes traditional consoles will disappear and be replaced with streaming services in the relatively near future.

When broaching the subject of streaming, Guillemot said, “We believe in streaming–it demands lots of bandwidth. We think it’s going to grow but today, with the types of games we have, it will still take a bit of time to be more popular.”

The latest generation of consoles are mostly performing incredibly strongly, with the PS4 already selling over 40m units worldwide.