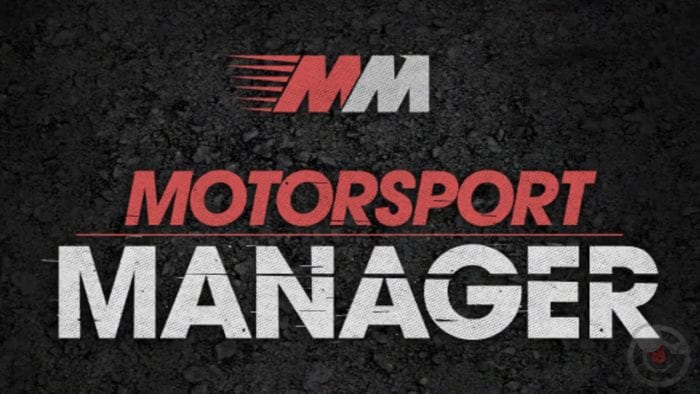 Popular mobile game, Motorsport Manager, will be released for PC, Mac, and Linux this September.

Motorsport Manager is a realistic motor-racing management game that tasks players with creating teams, hiring drivers, signing engineers, developing cars, and investing in technology. It will be an all new version of the game with “massively enhanced gameplay and unparalleled depth.”

The PC version was revealed on the game’s website and it will see Playsport Games team up with SEGA to develop “an all-new Motorsport Manager experience from the ground up.” They describe the game as “a highly detailed, best-in-class racing management game. You’ll hire the drivers, build the cars and embed yourself in the dynamic world of motor racing. Stop watching, start winning and take control as the manager of your own motorsport team.”

An announcement trailer, which you can see below, was also released.

Motorsport Manager will be available for PC, Mac, and Linux this September.