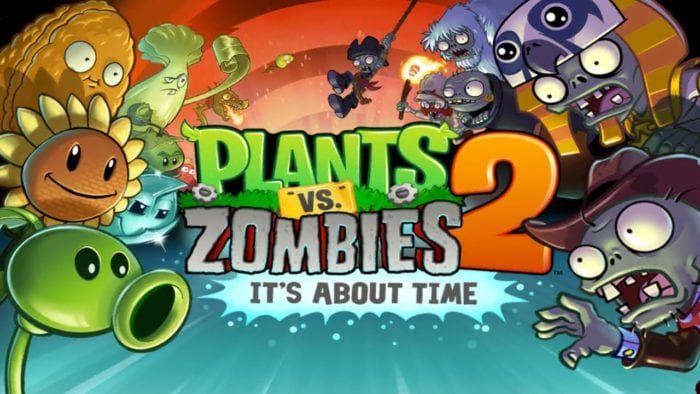 Plants vs Zombies 2 has received one free content update, titled the Graveyard Variety Pack, since its launch earlier this year. EA has just announced that its next free update will be dropping this summer. This one’s going to be called Trouble in Zombopolis: Part One.

“Trouble in Zombopolis: Part One has some incredible new content to play – including the biggest zombie city we’ve ever created: Zombopolis. In the streets of Zombopolis, Dr. Zomboss and the zombies are plotting to build a Mega Zombot that, when charged, may put the fate of plant-kind in grave danger.

This update will also come with more customization options, gameplay improvements, and even character balancing. There’s no solid release date on when this Plants vs Zombies 2 content update will be dropped, but we’ll keep you updated as more information comes our way.