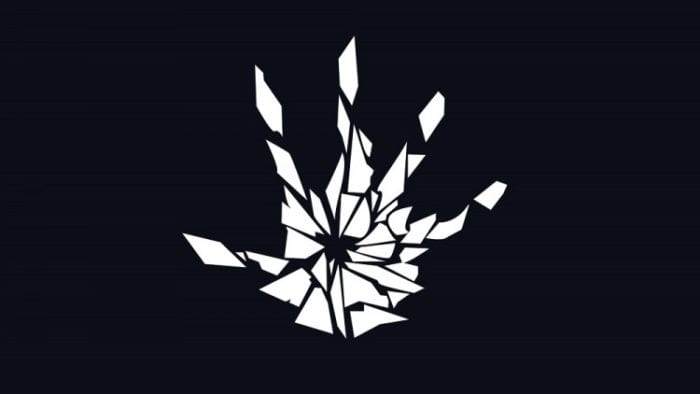 EA’s new team, Frostbite Labs, will be working on “out there” projects to improve augmented and virtual reality.

Executive Vice President of EA Studios, Patrick Söderlund, revealed the information in an investor call. Frostbite Labs is a team of 30 to 40 people split between two offices, one in Vancouver and the other in Stockholm. The team is said to be working on “virtual humans” that would make for believable characters and interactions in VR.

Söderlund says that Frostbite Labs is also working on deep learning and neural networks to create procedurally generated content. He said: “Instead of having to work with a conceptual artist to build a level and figure out whether it’s winter, whether it’s night-time, [a creator] can go into the Frostbite editor and apply certain attributes.” It will allow designers and artists to quickly produce better products in Frostbite editor.

Other news came from the investor call, including the news that Battlefield 1 was rejected when it was pitched.

We should hear more from Frostbite Labs at E3.