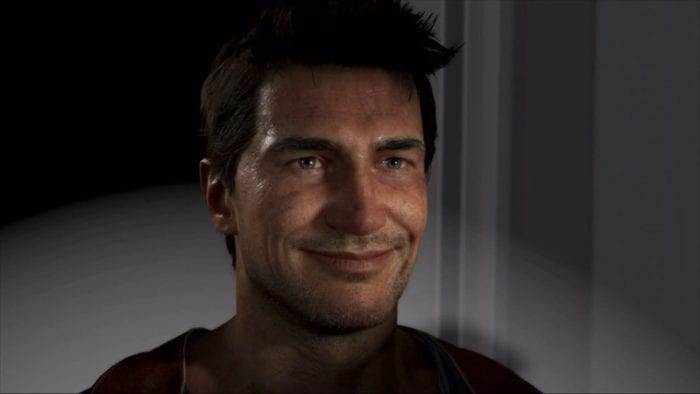 Uncharted 4: A Thief’s End has revamped its multiplayer system, offering a new progression system and items like character skins and Mystical attacks to unlock. Some of that progression can be bypassed with microtransactions, which are titled Uncharted Points in this game.

The microtransaction packs are now live on the PlayStation Store. This in-game currency works similarly to other microtransaction systems, with several packs available at staggered price points. Here are the prices for each bundle of points.

Naughty Dog have already confirmed that new game modes and maps will be added to the game for free. Also, all of the multiplayer content can be unlocked through gameplay, so nothing will be gated behind a microtransaction purchase.

Recent games like The Division and the upcoming Gears of War 4 also have microtransactions for multiplayer items, so this trend is here to stay in big-budget gaming.

If you want to know more about the conclusion of Naughty Dog’s Uncharted series, check out our review. You can also win a copy of Uncharted 4 in our giveaway, so you can join your friends in multiplayer combat.