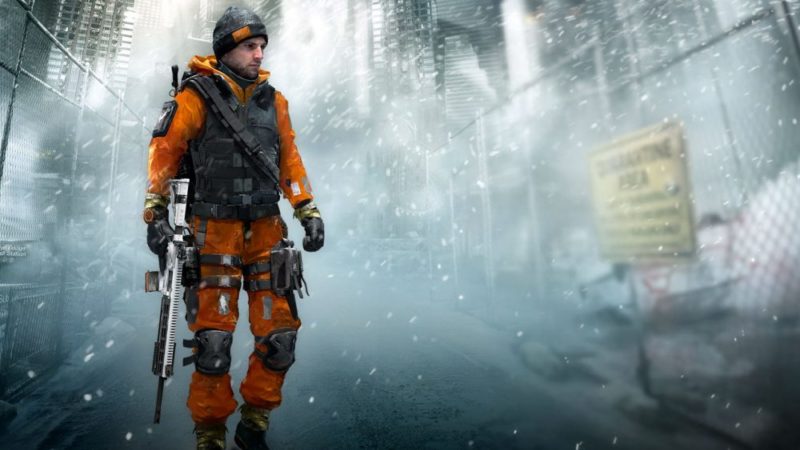 The Division launches worldwide today, and now that the servers for the game are fully operational, Ubisoft is beginning to make microtransactions within the game purchasable to all players.

However, coming up on midday GMT, March 8, the microtransactions are currently only available for purchase through the PlayStation Store. At the time of writing, there are only two purchasable options for microtransactions within The Division, both of which are purely cosmetic.

The first, titled U.S. Marines Outfit Pack, contains four “unique camouflaged-patterned outfits” and allows players to “customize your agent like a U.S. Marine with this armed force themed pack.” The Marines pack is currently available for £3.99.

The second pack is somewhat similar to the first, being titled the “Military Specialists Outfit Pack.” This second pack contains “four iconic military looks”, allowing owners to gain the attire of a Delta Force, Pilot, Explosive Ordnance Disposal Technician, or Sniper personnel. Like the first pack, this is also available for £3.99. For US players, that means each pack will be roughly $6.

While Ubisoft has previously remained vague over the past year on the possibility of The Division featuring microtransactions, stating that they were “looking at those types of trades”, this would now appear to seal the deal on the matter.

However, a Tweet from the game’s Community Manager, Natchai Stappers, stated that there would not be any microtransactions in The Division. Whether or not he was merely talking with regards to a pay-to-win style of content is uncertain, but it does raise questions as to whether this was a last minute inclusion.

Will you be picking up the additional outfits for your agent in The Division? Are you enjoying the game so far? Let us know in the comments below.