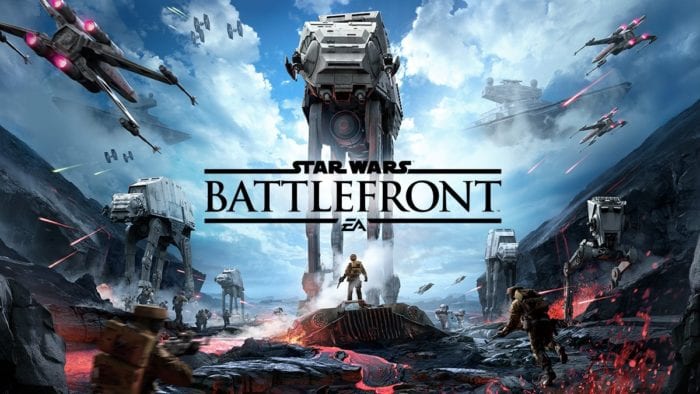 Sony has just released some ridiculous deals for PlayStation users. Listed below are some of the biggest deals we picked out from the Extended Play sale, but you can check out all Sony has to offer here.

These are the highlights, but the full list over on the PlayStation Store contains a lot more discounted gaming deals. There are over 70 gaming deals for you to choose from. Will you be picking anything up from this sale? Let us know in the comments down below.