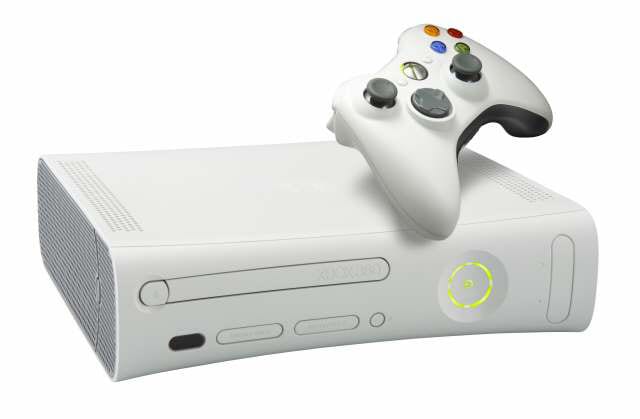 After ten years with the Xbox 360, Microsoft has ended production on the console. Phil Spencer announced today, that the Xbox 360 will cease production but players who use the device will still have the opportunity to enjoy the features of the console as Microsoft will continue to support the platform. The features that remain include:

Additionally, the remaining units of the Xbox 360 will still be sold, availability of which will vary by country.

While it is sad to say goodbye to such a revolutionary console, you can still play the Xbox 360 games that are compatible with the Xbox One, take a look at the console’s history throughout the years, or see our list for the best Xbox 360 games of all time.