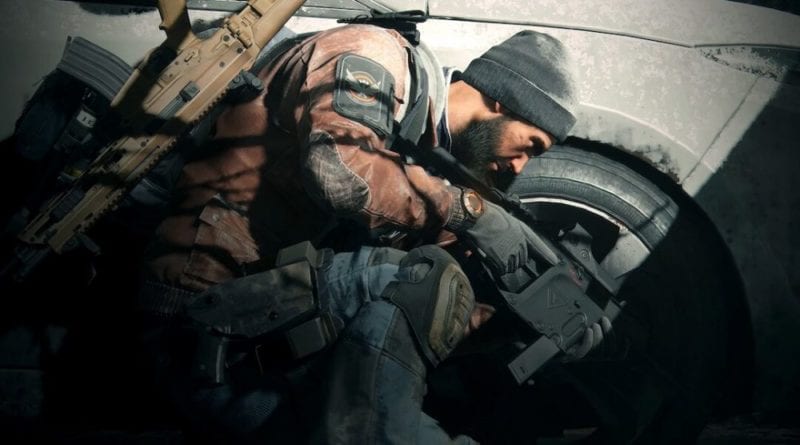 The video games sales chart in the UK has just been revealed for the week ending April 2, and The Division is at the top again for the fourth consecutive week, setting a new record for Ubisoft.

Although total overall sales for The Division were down by 37%, Ubisoft’s open-world shooter beat out Far Cry Primal (another Ubisoft game) and FIFA 16 for the No. 1 spot in the UK charts. This marks the longest that an Ubisoft title has had an unbroken reign at the top of the weekly sales charts.

As first revealed by GFK Chart-Track, here are the top 10 games in order for the week ending April 2:

Ubisoft ended the week with The Division, Far Cry Primal and Rainbow Six Siege all in the top 10 for weekly sales in the UK, and have DiRT Rally releasing tomorrow, on April 5.