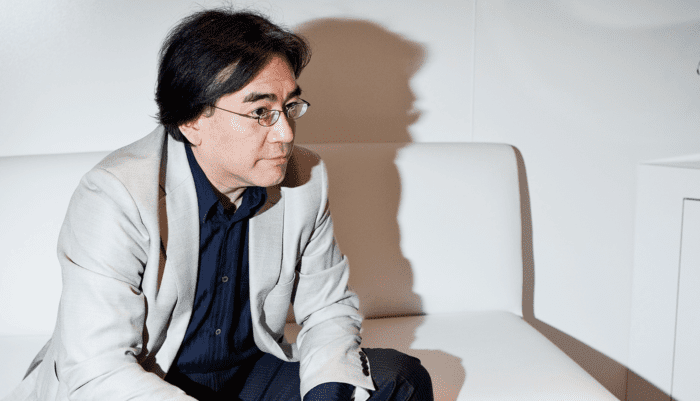 On July 11th of 2015, Satoru Iwata passed away, leaving behind a legacy in the annuls of video game history that will likely continue to reverberate through the rest of time, so long as people are still making games. Masahiro Sakurai, the creator of the Super Smash Bros. and Kirby series as well as friend to Iwata, recently shared an excerpt of the last email he ever received from Iwata before his passing in Famitsu, as translated by Soma for Source Gaming:

Sakurai-san, your ability to make the final image of what you want in your head ‘move’ is a very special thing you have. Actually, in this respect, you’re a rarity among even the entire games industry.

Sakurai goes on to elaborate that flattering words were never a large part of Iwata’s vocabulary, although he “excelled at conveying the true essence of something to other people in a simple, comprehensible way.” Most importantly, however, those words augment Sakurai’s advice for every current and aspiring video game developer and creative mind: directors, or game designers, should have a picture of the finished product in their head before they start work on a project plan.

As Sakurai puts it, many projects have crumbled under the weight of their own uncertainties and over-thinking. After working with thousands of different video game developers over the years, and even being a former developer himself, Satoru Iwata honed the instincts it took to see a project through, as close as possible to what the team had in mind for the final product.

Satoru Iwata frequently sat down with developers to talk about their latest projects in the Iwata Asks series.

Sakurai explains that he is fortunate many of his games have been very close to the final image he envisioned from the beginning stages of development, but that it’s, of course, much easier said than done, and that few projects, if any, go through without a hitch.

According to Sakurai, Iwata used to always say, “programmers don’t say, ‘I can’t do that.'” Sakurai goes on to say that this motto does have its pros and cons, and reminds every reader to be okay with coming to terms with major obstacles, specifically when something in a project simply cannot be done. It then comes down to the technical and creative sides of a team to work together to find an alternate solution. Like cinema, the video game industry is often largely reliant on collaboration, and Sakurai would likely remind every creative to mix that idea with hard work and effort, and see how projects can flourish as a result.

In all, there is a hefty amount of advice here for video game developers, but these lessons are just as valuable to any creative mind. Regardless of your medium, Sakurai advises you to “think about your goals and move towards them swiftly!” Certainly, Satoru Iwata would agree.