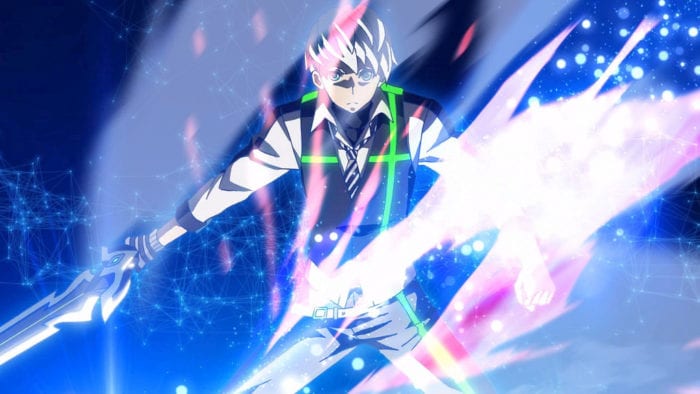 Exist Archive: The Other Side of the Sky, is the new game from tri-Ace, the developers behind the Star Ocean and Valkyrie Profile series. The game released last December on PlayStation 4 and Vita in Japan, and now Aksys games has announced that they’ll be localizing the game in North America.

Exist Archive follows the story of Kujo Kanata, one of 12 teenagers killed in a giant explosion when the soul of an evil god named Yamatoga explodes. As a result of the blast, each of the teenagers have a piece of Yamatoga’s soul inside of them, granting them immortality with the powers of a god. They wake up on a planet called Protolexa, where they’ll come into conflict with other gods.

Anyone that’s played the Valkyrie Profile games will see a few similarities with Exist Archive. The game has a side-view perspective, and a combat system where each character has an attack that corresponds with one of the action buttons on the PS4 or Vita.

Are you interested in Exist Archive? Have you played any of tri-Ace’s previous games? Let us know in the comments.