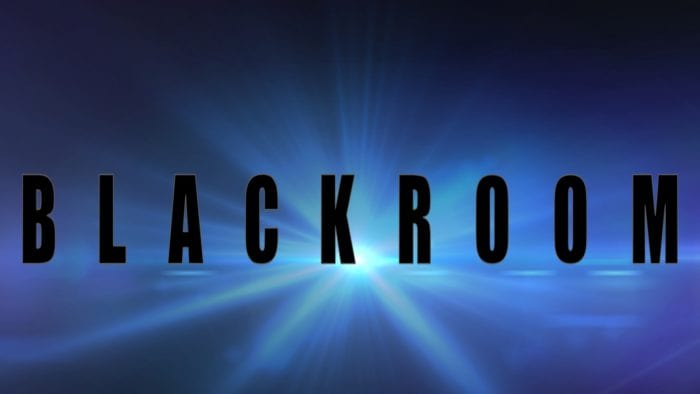 John Romero and Adrian Carmack today launched their Kickstarter campaign for their next FPS, Blackroom.

The duo today revealed that their studio, Night Work Games, has launched a Kickstarter campaign for the game seeking $700,000 to make their dream a reality for players.

According to the Kickstarter page, Blackroom takes place at one of the world’s leading tech companies, HOXAR. This company has managed to create a technology that allows people to be anywhere, whenever they want to be, creating a fully-realized holographic world that is indistinguishable from the real-world equivalent. The twist is, however, as the title of the game suggests, it’s all inside of one huge black room.

The founders of id Software have joined forces once again to create a game that is a “visceral, varied and violent shooter that harkens back to classic FPS play with a mixture of exploration, speed, and intense, weaponized combat,” according to the Kickstarter page for Blackroom.

Blackroom will come to PC and Mac in 2018 with a single-player campaign lasting roughly 10 hours, leaderboard challenge modes, three different multiplayer modes, six maps, and plenty more to entice those seeking a new futuristic FPS experience. You can check out the Kickstarter page here if you’re interested in pledging and finding out more.

At the time of writing, Blackroom has been backed by 300 people, raising a total of $18,367. The campaign has 32 days left to go, ending on May 28. We’ll keep you updated with more news from the campaign as it comes.

Will you be pledging anything toward Blackroom? Does a new futuristic FPS interest you? Let us know in the comments below.