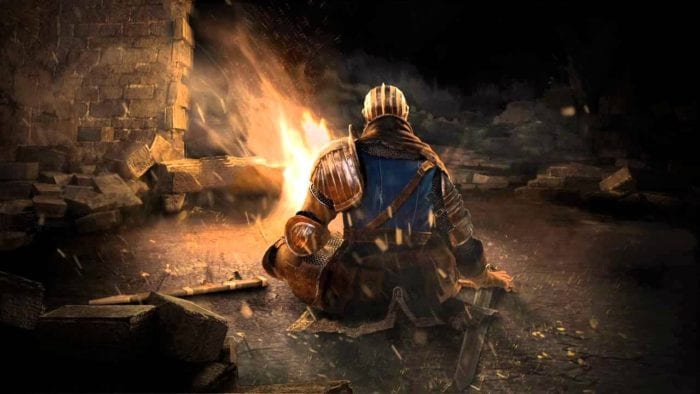 Just weeks after Dark Souls III released to plenty of fanfare, series creator Hidetaka Miyazaki is already setting his sights on different things for the future. In a recent translated interview with GNN, spotted by NeoGAF user earvcunanan, the FROM Software president spoke about what’s next for him and the studio.

While he’s said Dark Souls III is the end of the main series, when asked how concrete that is, he explains, “Dark Souls III will be have several DLCs like previous games. But there’s absolutely no plan right now for any sequels, spin-offs or tie-ins. But I can’t say for certain the possibility is 0%. For example, if a FROM Software developer come to me five years from now and beg ‘please let me make another Dark Souls‘. Then I will not rule out the possibility to let my subordinates start a new project.”

More than that however, “What is certain for now is, to me personally Dark Souls is over. So rather than make another sequel, I think it’s time we take a step to a new direction. Development of a new IP has already begun.”

A new IP would mean he is not moving forward with a Bloodborne 2. Miyazaki doesn’t say what that game might be, be he does take the time to dash one more hope for the Souls universe. When asked about the possibility of a Demon Souls Remaster, the creator simply says, “We want to try making new things.”

Obviously there is room for error with any translation, but the message still seems pretty clear. Are you sad to see Dark Souls go? Is Dark Souls III the grand send off you hoped for? Let us know in the comments.