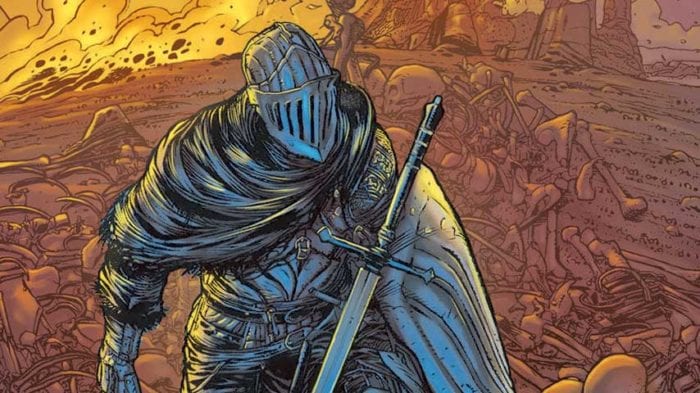 Dark Souls 3 is finally here and fans of the series have delighted in returning to that grim universe in order to embark on a hopeless quest that will involve lots of dying.

To celebrate the release of the final game, it was announced that a Dark Souls comic would be produced. Published by Titan Comics, written by George Mann (Doctor Who: The Eighth Doctor, Newbury and Hobbes Investigations), and illustrated by Alan Quah (Orphan Black, Godzilla: Awakening), this comic is a must for any fans looking to delve further into the world of Dark Souls.

It seems the fans can’t get enough as it has been reported by VG24/7 that the first issue was sold out within the first day of release. A second run is currently being printed and is expected to hit stores on May 18. If you want to get a copy, you’d better hurry up.

You can ask your local comic book store to order you in a copy using the Diamond code: MAR168497.