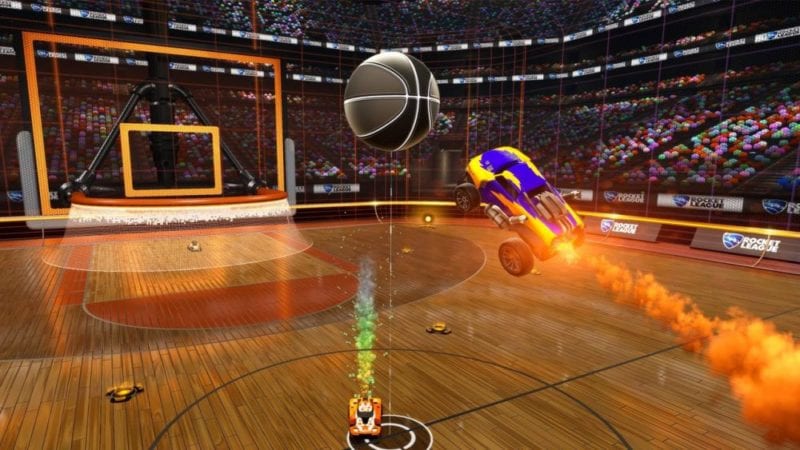 For those of you who were waiting patiently for the new Rocket League Hoops mode to launch tomorrow, your wait is over. The update is out a day early and is available to download right now!

Rocket League’s official Twitter account made the announcement earlier today, saying that updates will start for PC, PS4 and Xbox One around 4pm PDT.

The new Hoops mode is a basketball version of the typical Rocket League style gameplay, allowing cars to shoot hoops instead of scoring traditional goals.

HEADS-UP: We'll start rolling out the "Hoops" update for PC, PS4, and Xbox One around 4pm PDT / 7pm EDT! Get ready for dunking!

Along with the new basketball based mode, all of the other add-ons including the NBA flags, Country Flags, and the new toppers will open after the download is complete, as well as a bunch of new features and bug fixes. You can view the full patch notes for the Xbox One and the patch notes for PS4/PC versions.

Hoops mode is free to all Rocket League owners and the NBA team flags are available as DLC.