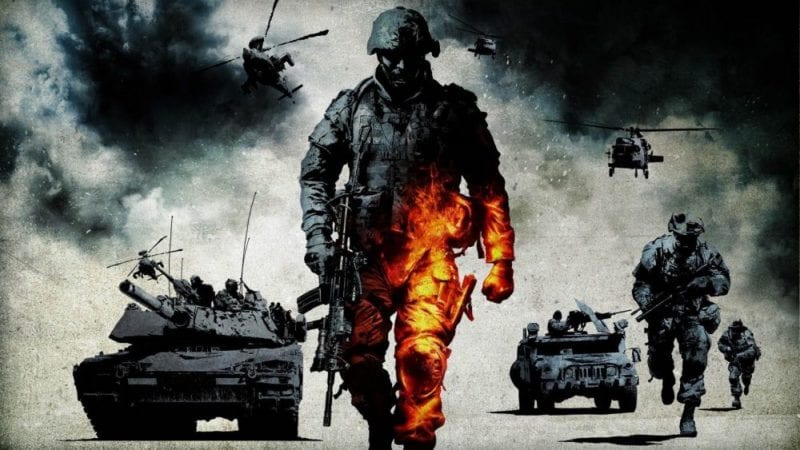 Update: EA has confirmed the reveal date on Twitter, with the official Battlefield Twitter page stating that the reveal will arrive on May 6. The tweet reads: “See the future of Battlefield. The #Battlefield World Premiere is on May 6 at 4PM ET.”

According to a report from German website Play3.de, EA plans to reveal Battlefield 5 on May 6th. The website claims to have confirmed the information from official sources.

Play3.de says that Battlefield 5, heavily rumored to be set during World War II, will be unveiled to press at 8pm CET, with a live stream event following at 10pm CET. An excerpt from EA’s invitation was published and translated from German:

“The future of Battlefield is coming up and you are invited to the world premiere,” the translated invitation reads. “On May 6, we will reveal the next milestone in the Battlefield franchise. Come and meet our creative team at DICE.”

Battlefield 5 has been heavily rumored for some time, with some rumors pointing to the game being called Eastern Front, among other speculation. Recently, the developer behind historical shooter Battalion 1944 said that Battlefield 5 had gotten him “beyond excited.”