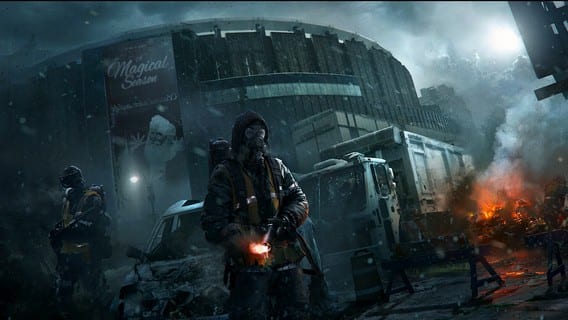 If you’ve been spending tons of time on The Division since launch, you’ll probably have hit the level cap by now. You’ll also know that Phoenix Credits can be important for getting High-end gear in the endgame. At launch, killing named NPC bosses could give you up to 10 Phoenix Credits, though Ubisoft Massive has since nerfed the drops. Players will now earn about 2 Credits per boss kill.

During Ubisoft’s weekly game stream over at their official Twitch channel, the developers mentioned that they were aware of the concerns raised by players regarding how Phoenix Credits were earned. They stated their intention to adjust the amount of Credits dropped, but were also currently unsure about how many Credits should be earned through each boss kill. It is also worth mentioning that the developers did think that last week’s nerf was a bit too extreme. There’s no concrete information on how the Phoenix Credits drops will be adjusted, nor is there a time frame for this change, but at least we can take comfort in knowing that Massive is listening to fan feedback.

Other topics brought up during the stream include going rogue in the Dark Zone, which is the PVP area in The Division. The developers noted that the number of rogues running around in the Dark Zone was a little bit on the low side at the moment, and also mentioned that the penalties for dying as a rogue agent will probably be adjusted too.