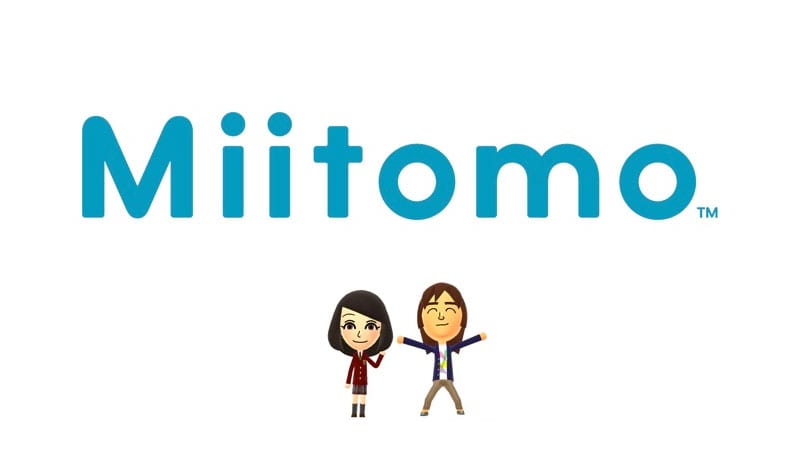 Following its exclusive release in Japan on Friday, Miitomo has already reached one million registered users.

The milestone was revealed via the official Miitomo Twitter account. The app reached number two on the app store when it released but it soon reached number one, pushing Puzzle and Dragons Radar down to number two.

For those that do not know what Miitomo is, it is a social smartphone app that allows users to create and customize a Mii character and then sync up with others. Once their Mii character is created, users can share it with others. Other Miis can then also ask your Mii questions which you can then answer and share with your friends.

Speaking with Japan Times, Jefferies Group LLC analyst, Atul Goyal said, “this should remove any doubts about the Nintendo brand’s relevancy in the smartphone age.”

Miitomo is set for a western release on the app store later this month.