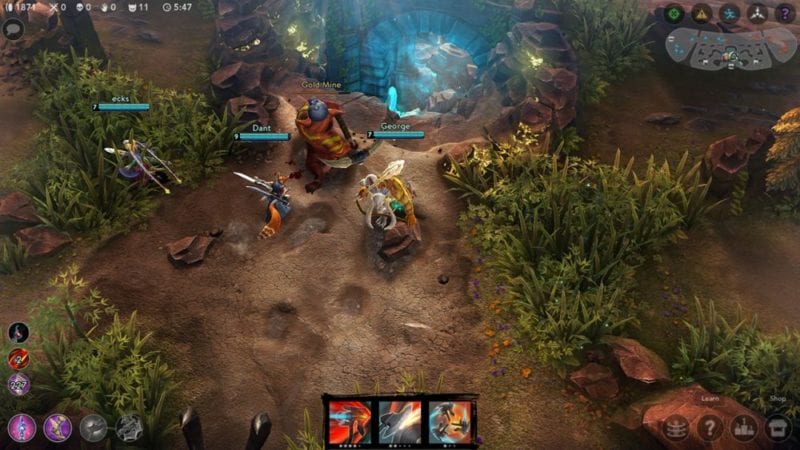 Announced in a press release on Super Evil Megacorp’s website, the partnership between the two companies will involve a multi-million dollar investment from both sides, which will be used to support the official Vainglory Championships for North America and Europe. The Vainglory Winter Championships that took place last year in Santa Monica, California, and London, England, gained over 1.5 million views on Twitch.

Vainglory is a MOBA, a multiplayer arena genre that includes currently popular games like Heroes of the Storm, DOTA 2, and League of Legends, that has been created specifically for the iOS and Android platforms. It first released on the Apple Store in Nov. 2004, while it made its way onto Android powered devices July 15. The game has been generally well received by critics.

The developers have also announced that teams can now register to take part in the next season’s open qualifiers, which will have an overall $80,000 prize pot. The competitive season will begin in late April.