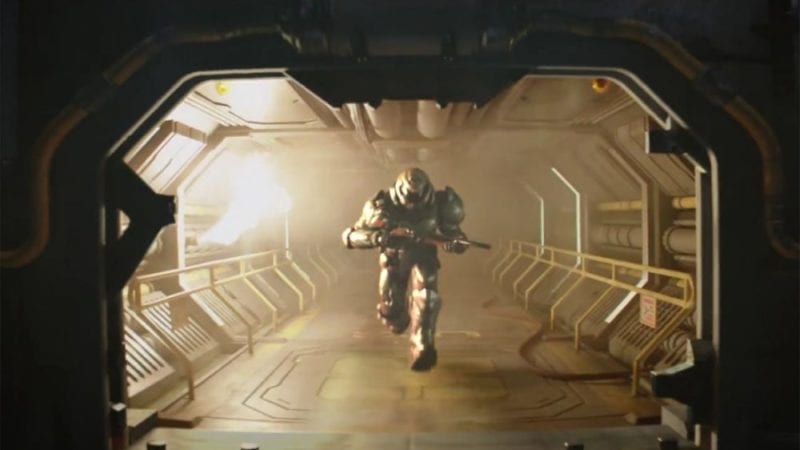 Bethesda have released a new cinematic trailer for the new Doom, and it involves a lot of hellish fighting. The game is due to release May 13, 2016.

While cinematic trailers don’t show anything from the game itself, they do set the tone. From the start of the trailer, which you can watch below, there is the dark atmosphere that is then host to gruesome fighting of alien enemies. While the character that resembles the protagonist is made to look bad-ass in fast paced combat, the enemies from another dimension are also a force to be dealt with.

DOOM is due to release on May 13, 2016, and is a reboot of the classic game that originally released on MS-DOS, and Mac on Dec. 10, 1993. The game from id Software is regarded as being one of the pioneers of the first person shooter genre, while the companies Quake series was also very well received. Doom 3 was the last full game in the series, releasing on PC Aug. 2004.