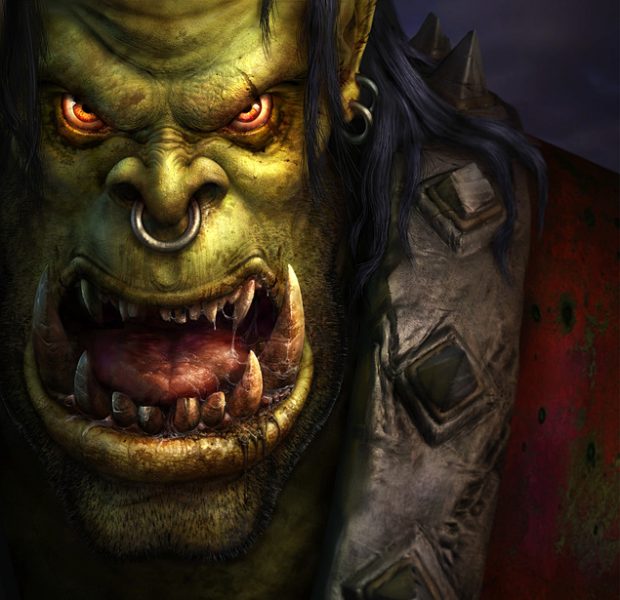 This massive Warcraft Orc cosplay created by Steven K Smith Props could give any knight of Stormwind a run for their money.

Steven K Smith is a cosplayer who’s known for creating incredible costumes and props from some big time video game franchises. One of Smith’s most desired characters to create was an Orc from Blizzard’s Warcraft franchise.

As you can see from the pic above, Smith went above and beyond creating this design. This picture does a great job at showing off the scale of the costume. To keep the boots more manageable and comfortable Smith built the foundation of the boots using left over foam. This way when showing off the Orc, he wouldn’t be fatigued with the heavy weight of the costume and could fend off would be Alliance sympathizers.

Here’s the product as it reaches the finish line. The famous green skin of the Orc is beginning to show as it covers the muscles. The helmet and impressive shoulder armor are also almost finished here, rounding out the Warcraft look.

Also, one of the coolest features of the massive Orc suit is the detail that went into making the gigantic Orc’s hands and feet. The gloves, armor and axe only weight around 2.5 lbs and look damn impressive.

Make sure to follow Steven K Smith Props’ guide as he reaches the final stages of the Orc build. There’s even more pictures and offers an even closer look at the details of his handy-work. Maybe in the future we could see a Draenei costume as well? One can only hope.

Carrion Review – Not Enough Meat on the Bone
To Top