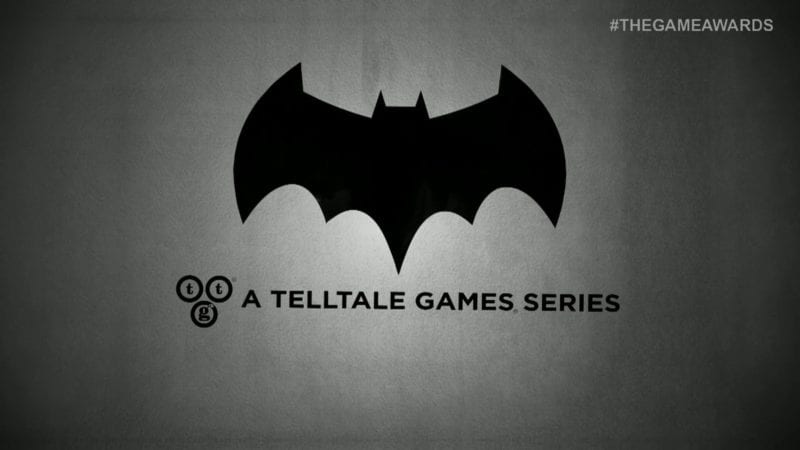 Late last year, Telltale Games just casually revealed that they were working on a Batman game like it was nobody’s business. Thankfully, they’re ready to show off just what it is they’ve been working on, and it’ll be presentable at SXSW on March 18.

The studio will be in Austin to discuss how they’re taking their storytelling approach to the Dark Knight. Said panel will be hosted by Greg Miller of Kinda Funny fame and “dive deeper into the complex life and mind of Bruce Wayne, the duality of his own identity, and the struggle of responsibility in saving a city overcome with corruption and villainy.” Sounds pretty interesting, and it’ll thankfully be available for livestream if you won’t be there in Austin. It’ll kick off at 4:30 PM Central and hosted on the SXSW Gaming channel.

Excited for the Telltale crew to take a stab at Batman? Let us know in the comments below.