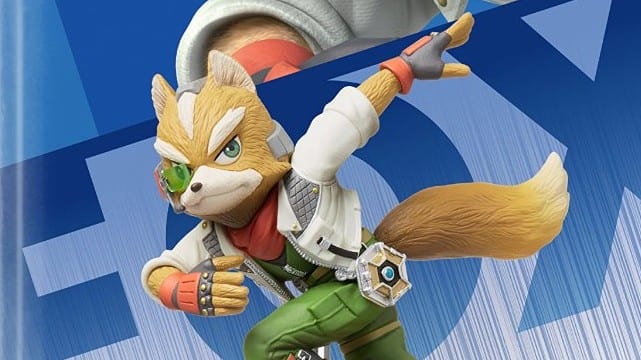 During the Nintendo Direct presentation today, Nintendo confirmed that the upcoming Star Fox Zero will in fact have amiibo support.

Nintendo only talked about using the Fox amiibo with the new game during their presentation. Tapping Fox will allow you to change your Arwing in the game to its version from the very first Star Fox game on the SNES. The company also said that other features would be unlocked by amiibo, but didn’t provide any further details.

A brand new Star Fox game called Star Fox Guard was also announced during today’s presentation. This title is a tower defense like game that has you playing as Slippy trying to use a brand new defense system to repel invaders.

Star Fox Zero is set to launch for the Wii U on April 22. Star Fox Guard will launch alongside Zero, and can be purchased separately or in a physical bundle with Zero.

Are you excited for the new Star Fox games coming to Wii U soon? Do you have a Fox amiibo, or are you still searching for one?