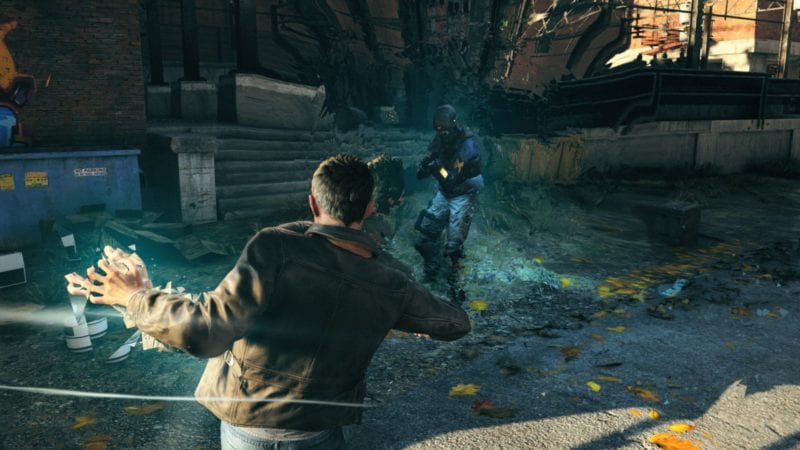 Microsoft have announced that Quantum Break will have launch events at nine different Microsoft Store locations in the USA, and two in Canada, on April 4.

The new game, which has been created by Alan Wake developers Remedy Entertainment, is releasing on April 5 for PC and Xbox One. To celebrate, Microsoft is hosting a launch event the day before at 11 of its stores across North America. These are the store that will be hosting the launch event:

Fans who go to these events will be able to try out the game, while Microsoft will be providing food, and music will be played. They say that the first 200 people to purchase the game at these locations will also be given a limited edition Quantum Break poster.

If you preorder the game on the Xbox One at a retailer or through the Xbox Store, you will also get Alan Wake’s American Nightmare through Backwards Compatibility. Preorders at the Microsoft Store will get a $10 Microsoft store gift card on top of this.