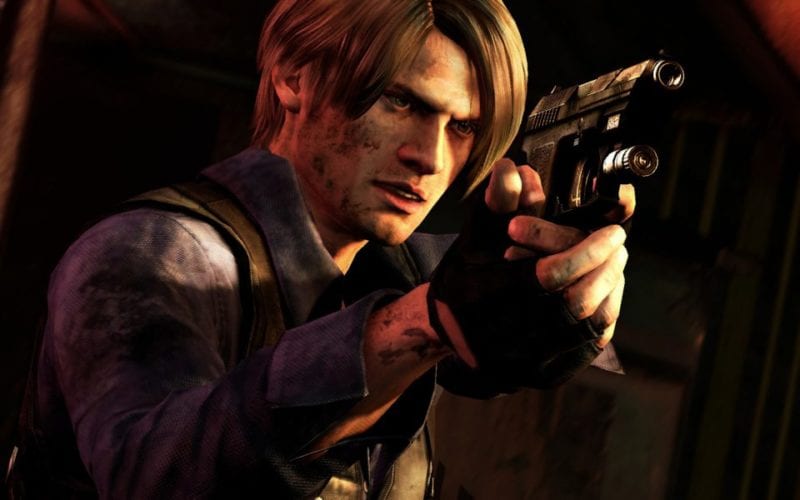 Earlier today, the company Marza Animation Planet Inc. has announced that they are working on a new fully licensed CGI Resident Evil movie, which will star the fan favorite Leon S Kennedy.

Here are all the details that Marza has released about the movie so far:

Marza has also revealed that they are collaborating with the motorcycle manufacturer DUCATI to use the movie to advertise DUCATI’s newest bike, the XDiavel. This announcement was first made at the Tokyo Motorcycle show . During the movie, Leon will be riding the bike during intense action scenes, as well as during the the film’s biggest moments.

Are you excited to hear that there’s another Resident Evil movie in the works? Let us know in the comments below.