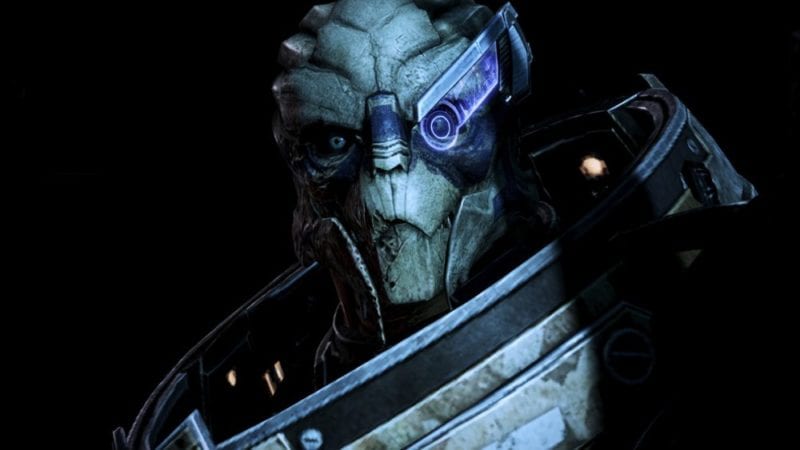 While scavenging the vast city streets in the Division you might catch on to a very familiar voice. As you play through the game, there is a trusty voice that informs you of activities and nearby items. You’ll hear it as you walk around the city of New York and, if you happen to be playing on the PlayStation 4, it will blare from your controller’s speaker. It is the voice of Brandon Keener, and he’s more than just a trusty computer.

Brandon Keener voices ISAC, which stands for Intelligent System Analytic Computer, in The Division. You will hear his voice multiple times throughout the game and you might have not even noticed it up until now. He also happens to be the voice of Garrus Vakarian in the Mass Effect series. That lovable, loyal alien is now your trusty AI to help you rebuild a crumbling New York City.

This isn’t the first time this iconic voice was featured. Keener also played Detective Harold Caldwell in L.A. Noire, and has guest starred on several television shows including single episodes of Castle, CSI, and Buffy the Vampire Slayer.

It’s pretty neat to see the voice of Garrus Valkarian in different forms of media. From an alien of the Turian race to the intelligent voice of ISAC, Brandon Keener manages to do them both justice. To find out the full list of voice actors for The Division cast click here.

Did you pick up on on the familiar voice while exploring the streets of NYC? Let us know in the comments below.