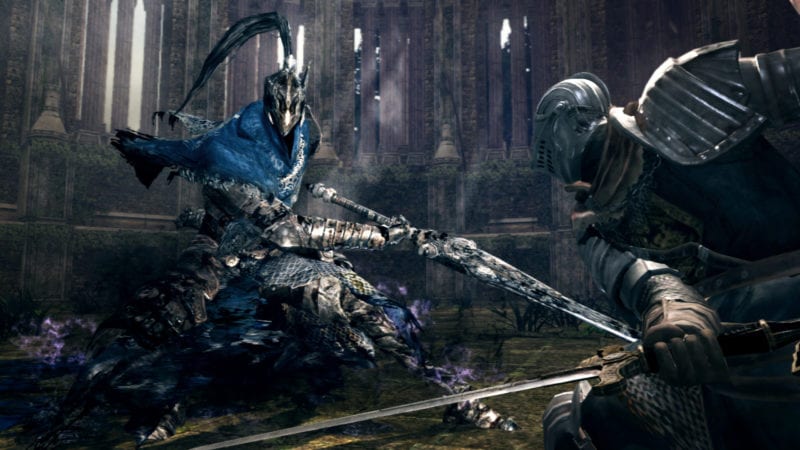 Just in time for Dark Souls III, two more games have been added to the Xbox One’s backwards compatibility program. The original Dark Souls and Tekken Tag Tournament 2 are now playable on the system, Major Nelson announced on Twitter today.

Microsoft will also be rolling out an update that allows users to purchase Xbox 360 games directly from the marketplace on Xbox One. Earlier this week, Assassin’s Creed and a couple other titles were added to the backwards compatibility program as well.

The backwards compatibility feature has certainly seen a lot of acclaimed games from the last generation playable on Xbox One. Are there any titles that you’d still like to see added to the program? Let us know down in the comments.