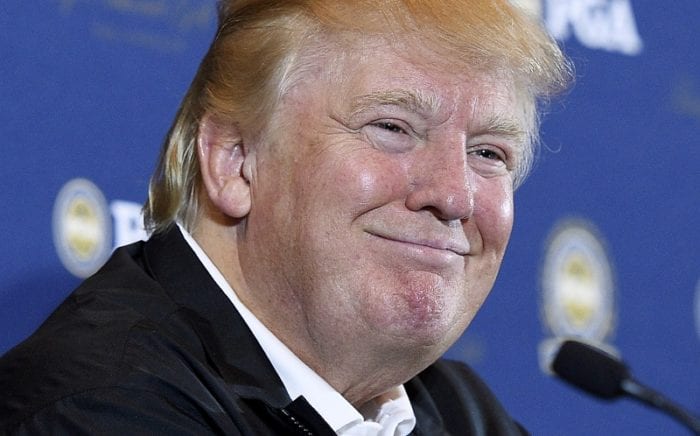 Today many across the country will be hitting the polls to take part in the Super Tuesday primaries. If early polls are any indication, presidential candidate and business personality Donald Trump, has a good chance of coming out of the primaries today as the clear front runner for the Republican Party nomination.

The possibility of Trump actually becoming president of the United States because a little more real with each passing day and this has left many wondering how he would fare if actually given the title of POTUS. There is one way to find out ahead of time thanks to video games modders.

Ahead of Super Tuesday why not give Civilization V mod Donald Trump’s America a spin? The mod makes Trump the leader of the free world and gives him plenty perks and abilities unique to his personality.

Some of the perks of being President Trump include:

The mod also has it’s own city names, music, artwork, and even dialog. You can really explore the possibilities of what the world would be like if things happen to take a turn for the Trump. Think you can run the country as him? Let us know if you’ve tried this mod or are planning on trying it.

Thanks to Kotaku for digging this gem back up.