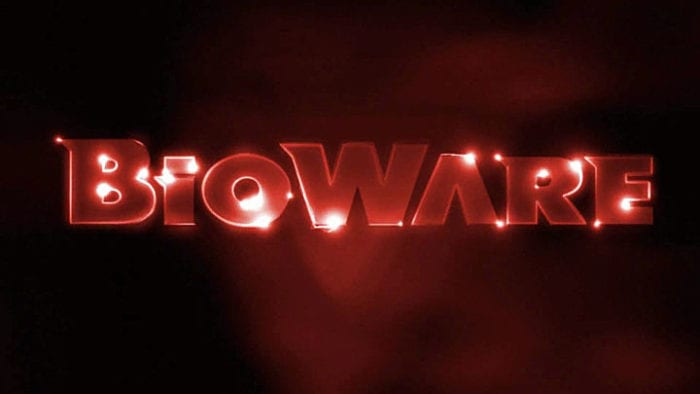 Sometimes during big gaming events, things slip through the cracks, it happens. Case in point, a Bioware employee was wearing a shirt showing off their brand new, unannounced IP at GDC this past week, and NO ONE NOTICED. Yeah, that’s a thing that happened.

The employee in question is Alistair McNally, who hardcore fans will know best as the studio head of design for Bioware. After the conference was over, he tweeted that he had a fun time. Nothing new in that regard, but then he tweeted about the shirt.

Also it was fun to walk around GDC2016 in a t-shirt with our new IP on it and no one batted an eyelid.

Since then, folks have been doing everything in their power to find a picture of McNally wearing the t-shirt. Currently, no one’s found a picture (at time of writing, that is), and the people replying to his tweets are trying hard to get a picture from him, but no dice. All that’s known about the new IP (and no, it’s not Mass Effect Andromeda) is that it’s something on the scale of Mass Effect in terms franchise possibility, and would deal with “contemporary stories”.

Well, what are you waiting for? Go find that picture!