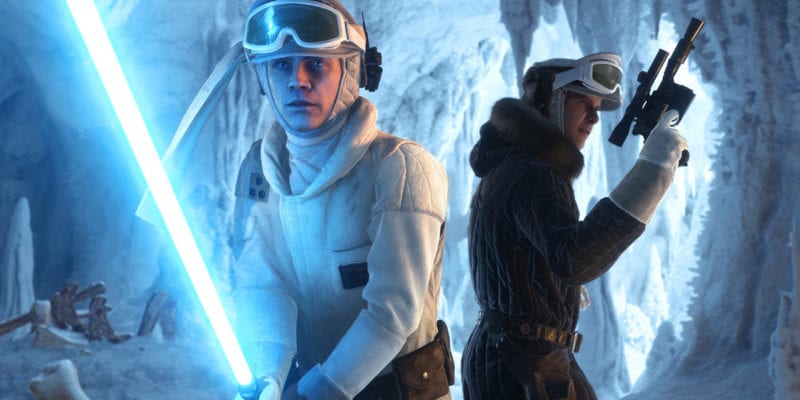 In order to obtain the free credits, you just simply have to log in this weekend. EA tweeted about the reward.

The Outer Rim is the first of four DLC packs scheduled to be released for Star Wars: Battlefront. It features two new playable heroes, Greedo and Nien Nunb, as well as new maps, weapons and a new game mode called Extraction.

Season pass holders were given access to the DLC on Mar. 22nd, and it will release for everyone else on Apr. 5th. The next piece of DLC will be based around the Cloud City of Bespin, while the third will be centered around the Death Star. No details have yet been given in regards to the fourth and final piece of DLC.

Star Wars: Battlefront is also getting a virtual reality ‘experience’ coming only to PSVR.