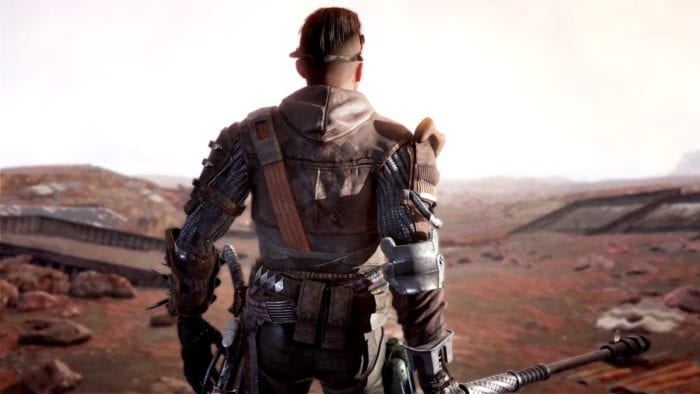 Announced last year in April, The Technomancer is a sci-fi action RPG currently being developed by Spiders. The game is set on Mars and is due to be released on the PlayStation 4, Xbox One, and PC.

After piquing the interest of space faring fans last year when it was first announced, a new gameplay trailer has been released. The trailer shows off the vast world we’ll get to explore and the strange creatures we’ll encounter.

An exact release date is still yet to be revealed.