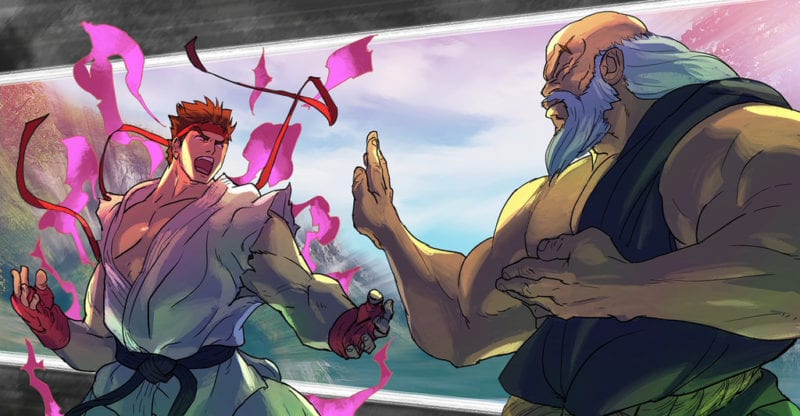 Last year, Capcom revealed that six DLC characters would be added to Street Fighter V in 2016. Now, they’ve revealed which fighter will join the roster first, and it looks like this character will be added very soon after launch.

We can confirm that Alex will be the first DLC character and he will be available in March! #StreetFighterV #RiseUp

Alex originally appeared in Street Fighter III, and appears on one stage in the new game. His place in the story is unknown but he may be a part of the story mode that will be added to the game this summer.

Alex is the first of six DLC characters. Ibuki, Juri, Guile, Balrog and Urien are expected to join the game in 2016. Capcom’s Matt Dahlgren has also hinted at more DLC coming to the game in the future. Capcom have also confirmed that every DLC character can be purchased with in-game currency for players who want to avoid buying characters or the game’s season pass.

Street Fighter V launches on PC and PS4 on February 16.