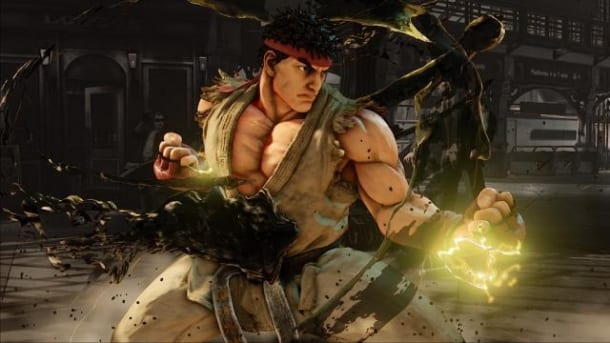 The cast of Street Fighter V is going to get even larger. Capcom confirmed last month that six DLC characters will be added in 2016. Now, they’ve confirmed that even more characters will join the roster in the future.

In an interview with GameSpot, Capcom producer Yoshinori Ono and brand director Matt Dahlgren spelled out their plans for additional Street Fighter V DLC, which will include new characters and some cosmetic items. Dahlgren confirmed a second wave of characters is planned, but this might only happen if the game is successful.

We do have very ambitious plans for Street Fighter 5 and a very long term strategy. We’d like to continue as long as we can, but we’ll have to see how the product does.

Dahlgren also confirmed that the first six DLC characters are not finished yet, but Capcom’s plan is to release a new character every two months in 2016.

The interview also revealed a few more plans for Street Fighter V’s microtransactions. Dahlgren says that all of the game’s microtansactions will not affect gameplay, though some cannot be earned by playing the game.

In Street Fighter V, Zenny is a currency that can only be purchased, but Fight Money can be earned through playing the game and completing challenges.

Ono wasn’t willing to share which characters will be added as DLC, but fans shouldn’t expect Street Fighter EX characters like Skullomania to show up any time soon.

Street Fighter V will be released on Feb. 16, 2016 for PC and PlayStation 4. What characters do you want to see as DLC for the game? Let us know in the comments.