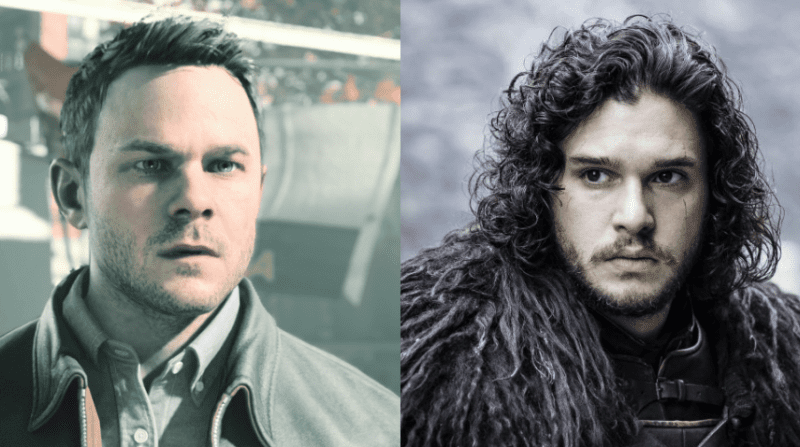 Quantum Break is widely known as a sci-fi shooter, but its creators hope the story will feel like much more than that. In a recent interview with GameSpot, Game Director Mikael Kasurinen and Creative Director Sam Lake hope to deliver authentic storytelling that resembles some of the biggest HBO shows.

“We have a character that gains these amazing powers and the ability to manipulate time,” Kasurinen said. “It’s also a disaster movie where time breaks at the beginning and everyone is scrambling to figure out how to stop that from escalating.”

Kasurinen hopes the complex story, full of time paradoxes and family drama, will come across as a realistic story rather than simply a sci-fi romp.

“The multiple themes all create something quite unique, which is why I kind of recoil when it’s simplified to ‘a sci-fi story,'” he continued. “Some people could say Game of Thrones feels authentic, but it’s clearly pure fantasy. There’s elements of it that make it seem real and relatable. I’d like to imagine Quantum Break does that too.”

Authenticity is the goal, not dragons (sadly). Even amidst the superhero-like time powers and dramatic evil-doers, the team hopes players will connect with the material as well as they do with great TV shows.

“Of course there’s certain modern sci-fi things like Inception and things like that too,” Lake added later. “I don’t know what the right term for them is, but we like material that is grounded in real life and present day but still have that sci-fi layer.”

Kasurinen chimed in afterwards: “We’re trying to tell a modern story with the feeling of the best HBO shows, like True Detective and Game of Thrones.”

Quantum Break releases April 5 on Xbox One and Windows 10. Microsoft recently announced the PC version, and will be offering a free copy of Quantum Break for Windows 10 with certain Xbox One pre-orders.