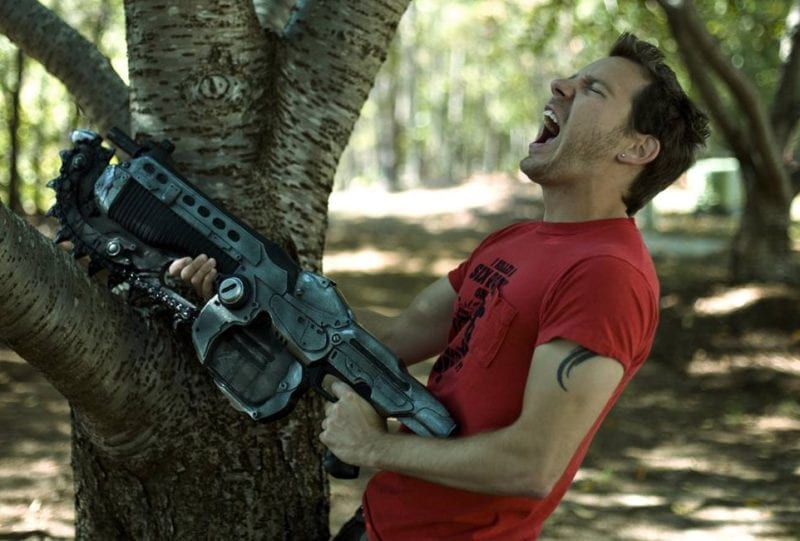 It’s never too late to think back on Silent Hills, the horror game spawned from a collaboration between Hideo Kojima and Guillermo del Toro. Though the duo is famous for their cancelled partnership, Cliff Bleszinski shared today that he was also offered a role in a Kojima-Silent Hill project.

“Kojima once told me he wanted me to do a new Silent Hill w him together out of LA,” Bleszinski wrote on Twitter. “I was flattered but declined.”

In a followup, Cliffy B said his dislike for Los Angeles factored into the decision, as well as his love for new IP and that he “woulda fucked up SH.”

Though Silent Hills is no more, Allison Road is hoping to serve as a spooky spiritual successor. There’s also Kojima’s next game to look forward to, which will be in partnership with Sony and involve some sort of mechs designed by Metal Gear artist Yoji Shinkawa.