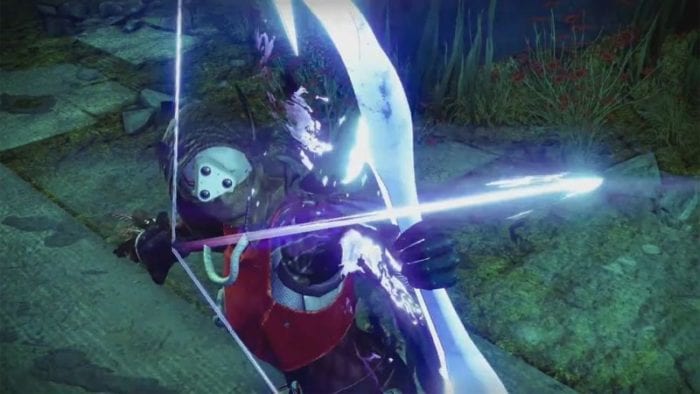 Yesterday, Bungie announced that in addition to a Destiny sequel set for next year, there’ll be a final expansion for the original game coming later this year. The shared world shooter has become something of an investment that you have to periodically put a couple of bucks into. You could choose not to buy everything it has to offer, but others choose to because they like the game that much. Let’s look at just how much money you could have possibly forked over when Year Two has finished.

The base game of Destiny, like most games these days, cost $60 when it came out. You could also buy a $35 season pass that covered the first two expansions, Dark Below and House of Wolves. If you didn’t buy the pass, both would cost you $20 each. The Taken King, which released last September, came out as a separate package for $40, and a $60 Legendary Edition that contained the base game and both prior expansions. It’s a safe assumption that this future expansion will be somewhere in between House of Wolves and Taken King, both in terms of scope and price point.

Alright, let’s add this up in two ways. First, let’s do the base game, the season pass, Legendary Edition, and all of the Silver and Character packs. That’ll run you $330. If you buy the base game, but the three expansions separately, along with the all the Character and Silver packs, you’ll have spent $315. Combined, that’s a total of $645, and that’s not even counting the price of the upcoming expansion.

Once 2016 has ended, there’s a possibility that folks will have spent at least $350 on one game. That’s quite a bit, and with that money, you could’ve bought yourself a number of things. When this ten-year plan for the Destiny series is all well and done, it’s possible you could end up spending at least $1000 total, if not more. Maybe you should just wait till the ultra ultimate legendary legend editions come out, Guardian.