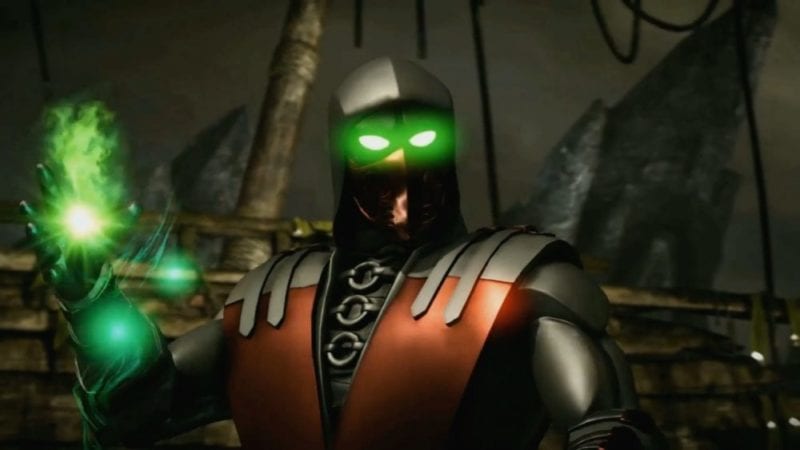 During a recent Kombat Kast stream on Twitch, the game’s developers revealed the Krimson Ermac skin. The skin has a similar design to the Blue Steel Sub-Zero skin that’s currently on sale in the game.

This skin will be on sale when Mortal Kombat XL launches on March 1. It costs $1.99 and the proceeds will support major MKX tournaments by providing finalists with cash bonuses.