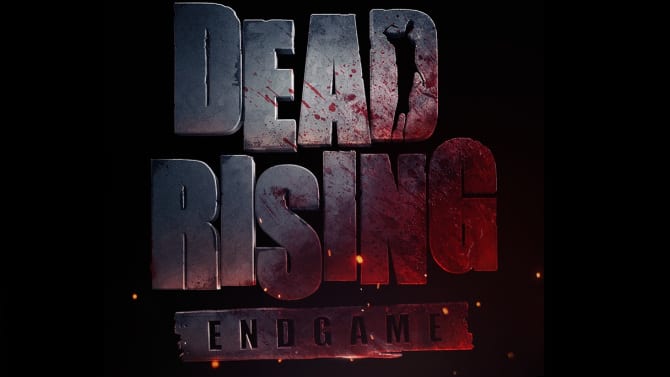 In 2015, Capcom’s zombie game series Dead Rising became a film franchise with the release of Dead Rising: Watchtower. The sequel Dead Rising: Endgame is now in production and will be released soon.

Dead Rising: Watchtower worked as an advertisement for Sony’s video service Crackle, which offered the movie for free. The film performed well enough on streaming services and DVD to warrant this sequel, according to Eric Berger, executive vice president of Sony Pictures Television Digital Networks.

With last year’s success of ‘Dead Rising: Watchtower,’ there was no question that Crackle viewers had an insatiable appetite for this popular and entertaining franchise. We can’t wait to deliver another great feature for this ‘rabid’ and loyal audience.

The cast and crew for the film has also been confirmed. Jesse Metcalfe, Dennis Haysbert and Keegan Connor Tracey are reprising their roles from Watchtower. Tim Carter, who wrote the first film’s script, is also writing the script for Endgame.

Dead Rising: Endgame will be released this summer on Crackle, and possibly other streaming video services later in the year.