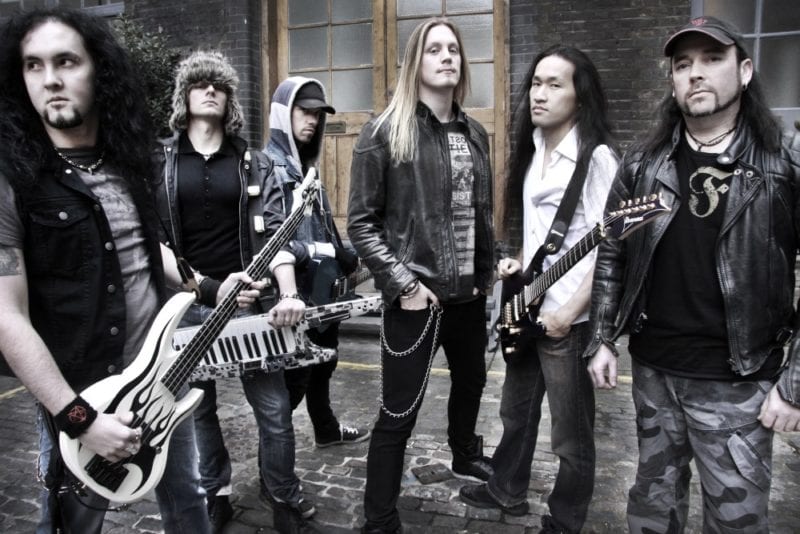 Guitar Hero Live is about to go hardcore on its fans by adding a fan-favorite song to its latest DLC song. That’s right, Dragonforce’s Through the Fire and Flames is coming to Guitar Hero Live.

Reported by GameStop, this super hard song first appeared in Guitar Hero III: Legends of Rock back in 2009 and was in Rock Band as a DLC song. The song is well known among fans for being incredibly difficult when playing on harder difficulties and getting 100% on it is considered a badge of honor.

Creative director and co-head of Guitar Hero Live developer FreeStyleGames said: “Through the Fire and Flames” is one of the Guitar Hero community’s “most beloved songs of all time.”

The song is coming to Guitar Hero Live as part of a brand new GHTV channel called “The Shred-a-Thon.” From today until Monday, Feb. 8, players can test their skills against several difficult songs from the likes of Dragonforce, Megadeath, and Lamb of God.

The The Shred-a-Thon will include:

Do you have the guitar skills?