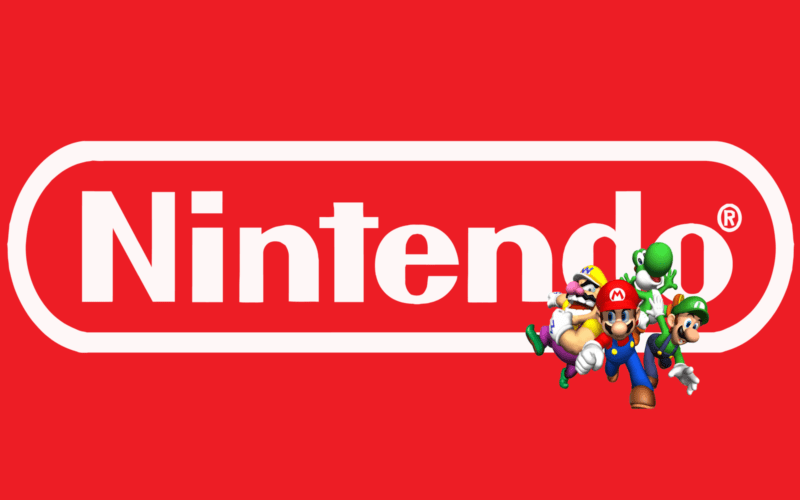 According to translations from the recent Nintendo Investors Meeting (thanks to Cheesemeister3k), the new Nintendo reward service – dubbed My Nintendo – will be launching next month to 39 countries.

The slides from the Investors Meeting regarding can be viewed here, with more information available through Google translate. According to Cheesemeister and Google’s translations, the service will be based around Gold Points and Platinum Points. Gold points seem to be accrued by downloading games to your Wii U or 3DS devices, while Platinum Points are rewarded for logging into the eShop, signing into My Nintendo on your mobile device, and by meeting other such criteria.

My Nintendo point program starting in March in 39 countries. Platinum Points like prior CN, Gold Points for coupons. https://t.co/zNHUhSXKxm

Similar to the now-discontinued Club Nintendo, points accrued on My Nintendo can be exchanged for an assortment of rewards including coupons for digital products, original physical goods, and more. Nintendo’s first goal for My Nintendo is to quickly reach 100 million users from all over the world.

My Nintendo will launch alongside Nintendo’s first mobile app, Miitomo, in March. You will be able to link a single profile to your 3DS, Wii U, mobile device, and NX in the future, making this a singular entity that joins all hardware facets of Nintendo into a single service.

Are you looking forward to this new program, or do you miss Club Nintendo? Let us know your thoughts below.