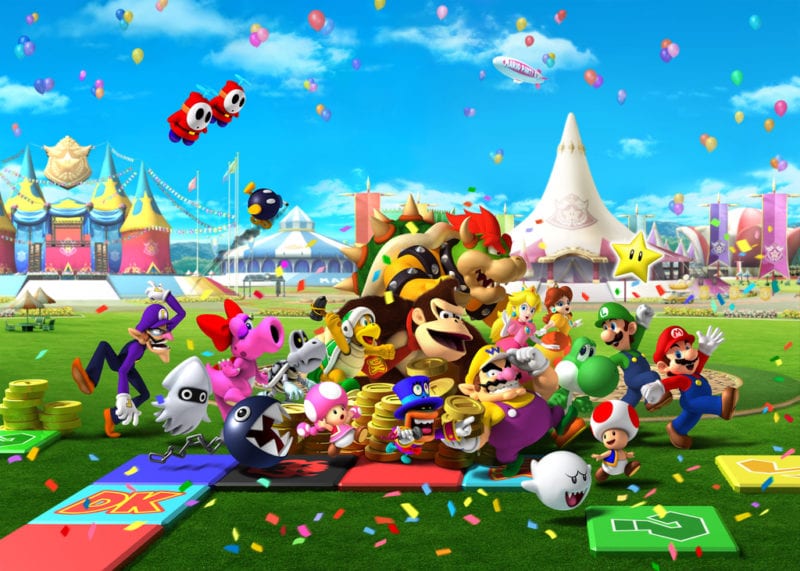 Capcom is developing a brand new arcade game for Japanese arcades, and it may not be what you’d expect. Pretty much everyone who knows Nintendo games has heard of the Mario Party series, but did anyone ever expect to see the series take the arcade route? 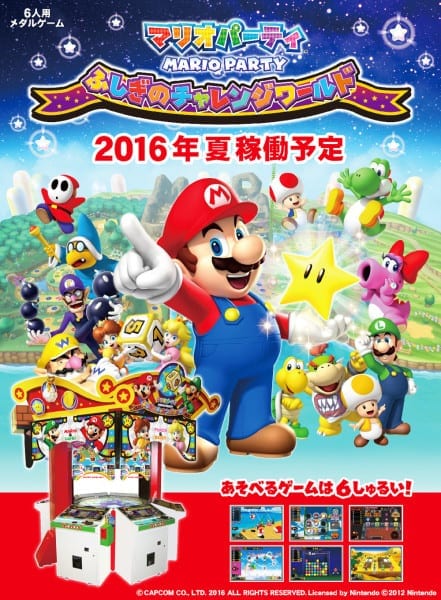 In the video you see a large round gaming table with six touch screens all around it. The middle of the table is a projector, that shows a Mario-themed roulette of sorts. In the video, it shows how the game plays, as you choose your character and play several Mario-themed games that are similar to Mario Party games of the past. The arcade game will feature mini-games, board games, boss events, as well as jackpot games.

Did you ever think you’d see Mario Party hit the Japanese arcade scene? Would this be something that you’d like to see come overseas at some point?